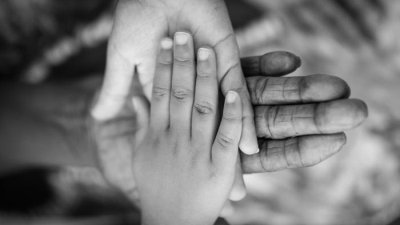 With Martin Luther King Day approaching, I’ve put together a list of Civil Rights Movement picture books.  Not only will these stories spark discussion, but they will teach children about an important time in history, and the influential leaders who fought for justice. Also, the books I selected are told from a child’s perspective, which will make them even more meaningful to young audiences.

For educators, these books are powerful, interactive read aloud texts and teach the following literacy elements: theme, point of view, imagery, and inference.

I hope that you discover some new Civil Rights Movements books to add to your bookshelf!

A Sweet Smell of Roses by Angela Johnson and Illustrated by Eric Velasquez,

In this book, readers take a journey with two little girls who sneak out of bed to march towards equality and justice with Dr. Martin Luther King Jr.  Powerful charcoal drawings, capture the bravery of men, women and children who marched to make freedom a reality. Throughout the book, the author beautifully uses the “smell of roses” as a metaphor for freedom.

The Other Side by Jacqueline Woodson and Illustrated by E.B. Lewis-

Jacqueline Woodson never ceases to capture the hearts of her audience.  Clover (narrator) has been told not to cross a fence that segregates her town. But, one summer she notices a little girl(Annie) on the other side of the fence, which peeks her curiosity. As summer continues, both girls become curious about each other and work up courage to introduce themselves. Instead of crossing the fence, they decide to sit on the fence together and form a friendship. Eventually, the fence fades into the background and the girls play together.

Told from the perspective of Paula Young the daughter of active civil rights leader Andrew Young, this book provides a real glimpse of life  under Jim Crow and the dedication of Civil Rights leaders to make a difference. Filled with colorful illustrations that capture the emotions of the time, readers will understand the passion behind the movement and the people who dedicated their lives to make a difference.

The Youngest Marcher: The Story of Audrey Faye Hendricks; A Young Civil Rights Activist by Cynthia Levinson and Illustrated by Vanessa Brantley Newton-

Did you know Audrey Faye Hendricks was the youngest child to be arrested during a Civil Rights March? Written from Audrey’s perspective, not only will children learn about children’s roles in the Civil Rights Movement, but that fighting for what you believe in transcends age.

Set in Greensboro, North Carolina, this book tells the true story of the four college students who sat at Woolworth’s lunch counter and started the sit-in movement. When Connie witnesses her brother’s friends standing up for equality by sitting at the counter, she realizes the power of the Civil Rights Movement and that change is on the horizon.

Let the Children March tells the story of Birmingham Children’s Crusade of 1963 in which thousands of children marched for parents who were fearful of losing their jobs. Written from a child’s perspective, readers will connect with the courage, hope and determination of the children who fought for civil rights and changed the world. Vibrant illustrations by Frank Morrison a Coretta Scott King award winner, paired along with the poetic language of Monica Clark-Robinson make this a book will forever teach our children about a monumental event in history.

The following biographies describe the life of Dr. Martin Luther King Jr. using simple language and illustrations that will appeal to young audiences.

March On: The Day My Brother Martin Changed the World by Christine King Farris and Illustrated by London Ladd

What are some of your favorite books about the Civil Rights Movement and Dr. Martin Luther King Jr. for children?

Disclaimer: This post contains affiliate links at no cost to the reader. All opinions are my own.

This site uses Akismet to reduce spam. Learn how your comment data is processed. 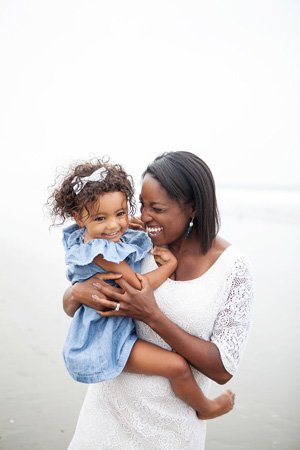 I’m Shanna and I’m thrilled that you’re here! As a former elementary school teacher, my life as a stay at home mommy pretty much revolves around wrangling a toddler, crafting and searching for amazing children’s books. Join me on a quest to find engaging books and activities to make parenthood a little easier.

Shanna Trombetta is a participant in the Amazon Services LLC Associates Program, an affiliate advertising program designed to provide a means for sites to earn advertising fees by advertising and linking to amazon.com.